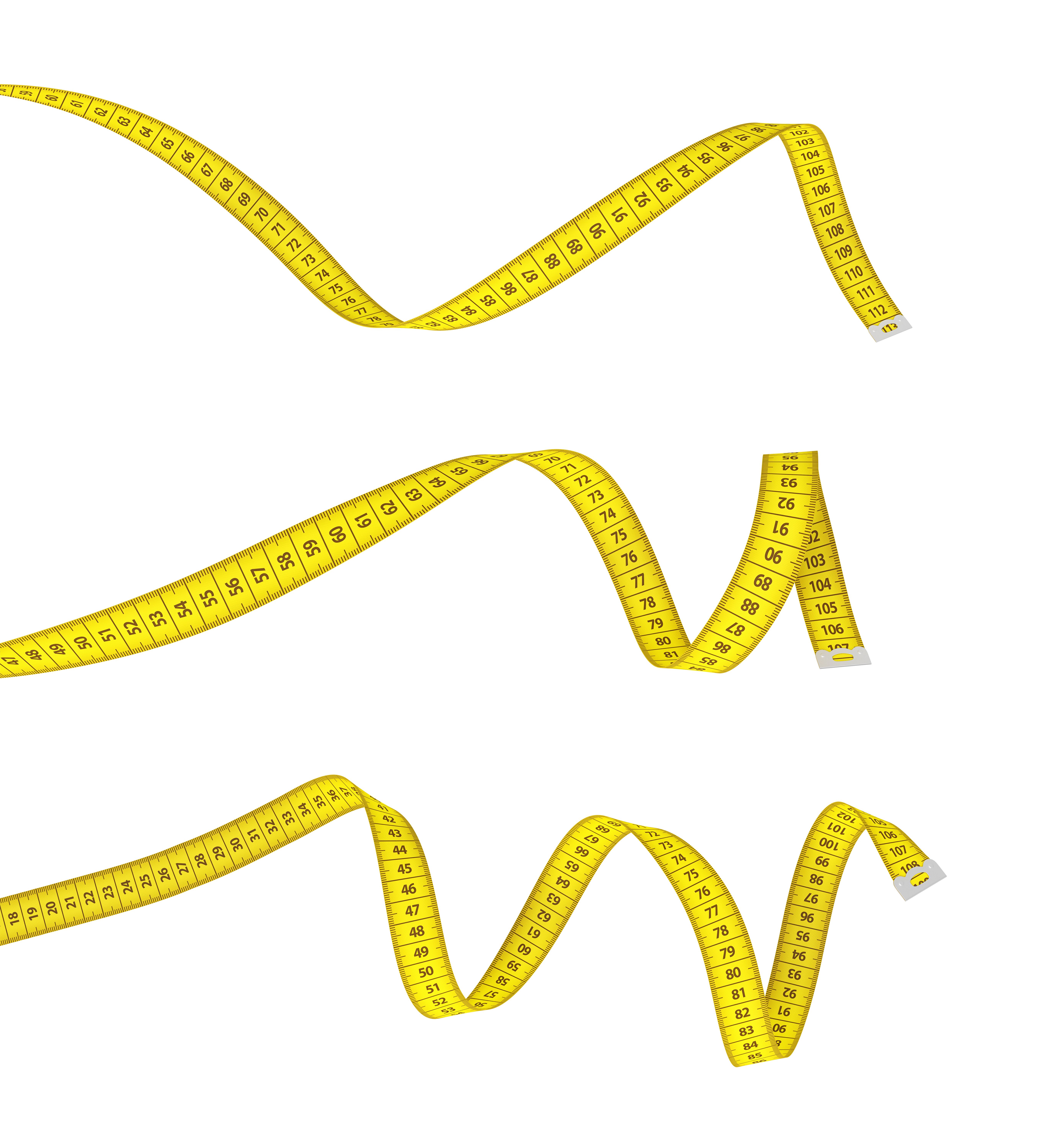 When her daughter was hospitalized at birth, Omnicell founder and CEO Randall Lipps observed how inefficiently medical supplies were being managed. In particular, he found that nurses could not spend time caring for patients directly because they were too busy dispensing medication.

The experience led Lipps to create Omnicell in 1992, with the aim of improving the management of supplies and drugs in hospitals and thus improving their level of care.

Almost three decades later, Omnicell has expanded beyond the hospital and into retail pharmacies as well. The company aims to support more efficient medication management in all care settings through automation, with more than 50,000 institutional and retail pharmacies across the US and UK leveraging its robotic solutions drug distribution.

“This is a real backbone and a priority of everything Omnicell does to ensure patient safety or an improvement in the angle of the patient experience,” says Cyrus Hodivala, Director of Sales at ‘Omnicell.

Designed to automate tasks such as pill dispensing, drug finding and inventory level management, these digital drug dispensing solutions have the potential to dramatically change the face of modern pharmacy.

When it comes to robotic drug delivery solutions like Omnicell’s, machines tend to use chaotic or channel-powered delivery systems.

Hodivala says, “In chaotic storage, the robot takes a package and puts it on the shelves, and only the robot knows where that package has gone. It does this to save space, by placing the packages together on a shelf to hold as many packages as possible. It’s great if you have a really big formulary which is why hospitals love it because you have thousands of drugs listed. ”

The main problem with chaotic storage is that the picking speed can be quite slow as the robot will often need to move packages around to find the one it needs. The time between the distribution request and the receipt of the pack in a chaotic storage system is approximately 14 seconds.

The alternative method of channel distribution is to store drugs in individual metal or plastic channels, each dedicated to a single type of drug. Channel distribution allows for much faster picking speeds compared to chaotic storage, taking around four seconds to dispense a single packet.

Decode the future to benefit from faster, more informed decisions


Hodivala says, “The downside to powered channels is that your channels have to be sized for your packs. If you have a lot of different pack sizes, you must continually reallocate channels. Also, if you only have one packet of a particular type of drug, an entire channel should be dedicated to it, so it doesn’t take much space. ”

In February, Omnicell launched the next generation of its Medimat dispensing robot, designed for community pharmacies. By automating tasks such as unpacking medications, finding a specific medication, or tracking inventory management, Omnicell says Medimat can help free up a pharmacy team’s time and reduce dispensing errors.

Medimat serves as both a miniature storage warehouse and distribution unit, with a semi-automated filing system.

“The beauty of Medimat is that it combines both chaotic and channel-fed storage into one system,” says Hodivala. “You have a chaotic storage box to hold all of your slow pills that you hand out once or twice a month. Attached next to that we have what is called a gearbox for all your fast meds, which has a dedicated picking head.

“You have the fastest dispensing speed for your fast-moving drug lines, and the ability to fit and store any other drug line you want in the chaotic storage unit. No other system can do this by volume in retail pharmacies today. ”

Omnicell is also starting to roll out its Express system in the UK, which involves using part of the chaotic storage unit as if it were a channel-fed unit.

“You cut an opening in the side wall of the chaotic storage box, so that you can see the back of the shelves,” says Hodivala. “Rather than individually picking out the packages and distributing them like a normal chaotic storage unit would, it literally pushes them out of the robot.

“All the boxes are lined up on the shelf and that just pushes back the packaging, so it’s amazingly quick to dispense multiple packs of whatever is in the unit. It is a very good interim solution for small volumes of fast moving drugs. ”

MDS is a medication management tool that organizes a patient’s solid oral doses based on the day of the week and the time it needs to be taken. These packs are widely used in nursing homes to help staff administer medication correctly to patients in their care, but they are also often dispensed by pharmacies for patients who do not live in care facilities but who do so. still have a lot of daily medication to take.

“Each blister card produced by the VBM has an administration barcode on the back, which can be scanned to ensure the right patient is receiving the right medications at the right time,” says Hodivala.

“In nursing homes, patients typically take multiple medications – that is, multiple packages that need to be found, scanned, and stripped of platelets in the correct amounts, leaving a lot of room for error in the treatment room. distribution of original packaging.

“By doing it this way, each pill was physically identified before entering the blister pack. In the nursing homes where we have tested, the duration of rounds has been reduced from two hours to 28 minutes. Remember, they do these rounds four or five times a day, seven days a week, which is a considerable amount of time spent caring for staff. ”

Retailers can also choose to use the company’s eMAR software, which automates the medication management and administration process when dispensing medications to local nursing homes.

Hodivala says, “Pharmacies can now go out and get home care and be able to efficiently distribute drugs to nursing homes. Nursing homes know they are using a system provided to them by the pharmacy and allowing them to have the right drugs in the right place at the right time, with all safety protocols in place and the best audit trail of the documentation. . ”

The advantages of a stand-alone pharmacy

Daily working life in a pharmacy is dominated by administrative tasks, but streamlining the process through automation can help make this burden more manageable for pharmacy staff.

Not only are chaotic, channel-powered dispensing robots much faster than human hands at removing drugs from shelves, but they also dramatically reduce the chance of errors.

Research published last year in the British medical journal estimated that 237 million medication errors occur at some point in the dispensing process in England each year, with almost 39% in primary care. While 72% of these errors were considered to have little or no risk of harm, 66 million were considered potentially clinically significant.

Distribution errors are surprisingly easy to make. If two drugs have similar names, or very similar packaging, it can be easy for one to be mistaken for the other – but this little mistake can have devastating consequences. Robotic dispensing systems, being inherently incapable of falling victim to these kinds of errors, can provide much greater safety, security and precision in the dispensing process.

But perhaps even more important than reducing the chances of error is the increase that the automation of drug delivery gives to the time spent on care.

Hodivala says, “How many times have you walked into a drugstore, handed out a prescription, and they barely said two words to you because they have to immediately leave and start taking medicine from the drawers?”

“With a robotic system that dispenses medications directly, they have time to have a conversation with you. They can check what other medicines you are taking, whether you are going to have any interactions with the new medicine you have been prescribed, or whether there are any over-the-counter solutions that could complement your treatment.

“I have yet to meet a single pharmacist who has studied for five years at university so they can check or count the packages. They want to help patients, but poor processes around manual packaging mean they’re stuck in a back room somewhere checking out medications, rather than being in front of a patient helping them get the best experience. .

The specialty pharmacy industry can cut costs by $ 27.5 million per year (product and call center personnel costs only) if visual temperature indicators were used as decision-making tools for determine whether medications should be used or returned when patients suspect heat damage. 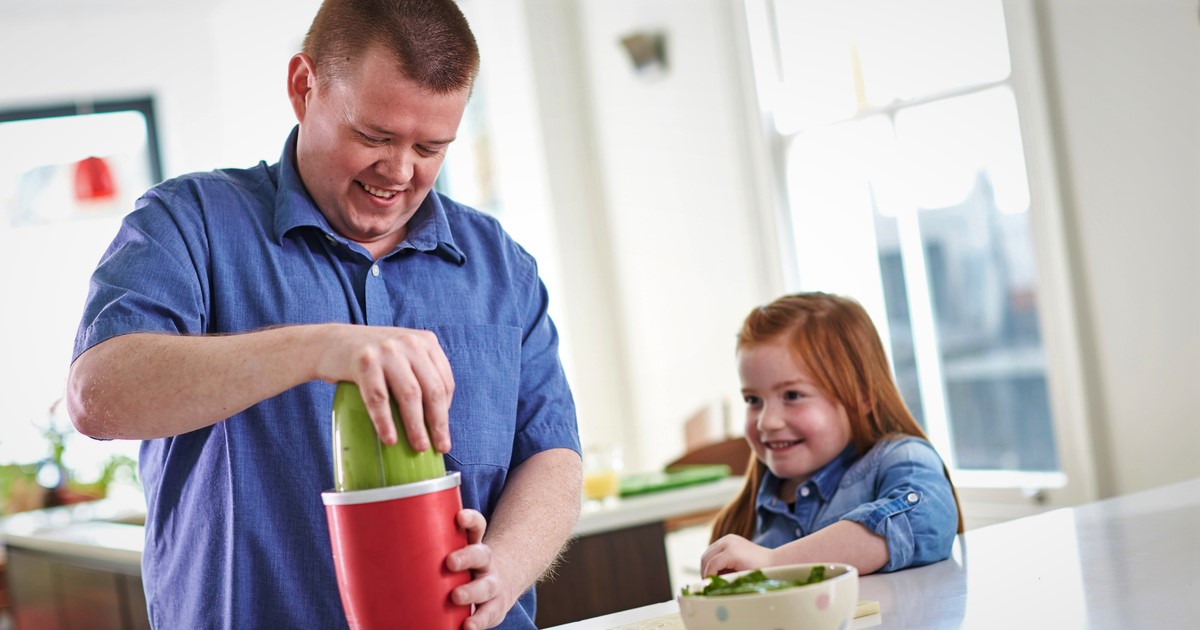