Bulletin: The Road to Recovery

Expert coverage on the recovery of business and the economy after the pandemic. Delivered 3 times a week.

The number of Americans suffering from serious adverse health effects after consuming ivermectin to treat Covid-19 has more than doubled since the pest control drug was falsely touted as a cure for the virus.

The United States Food and Drug Administration has received 49 reports of poisoning and other serious reactions related to human consumption of ivermectin to treat Covid so far this year. The equivalent figure for all of 2020 was 23 cases, according to data released by the Financial Times.

It follows an increase in the use of ivermectin following its promotion by some conservative commentators as a potential treatment for Covid-19, even though it has not been approved by regulators to treat the virus. Outpatient prescriptions for the drug have increased 24-fold from pre-pandemic levels, reaching 88,000 in the week ending Aug. 13, according to data from IQVIA, a research company.

Authorities in New Mexico said this week they were investigating whether the deaths of two people with Covid-19 were linked to ivermectin overdoses.

And a sign that reporting adverse reactions to the FDA may underestimate the scale of the problem, there have been 26 drug overdoses in New Mexico since early December, up from just two in the previous 11 months.

“Almost all of our cases are using it to prevent or treat Covid and 13 of them this year have ended up in a healthcare facility,” said Susan Smolinske, director of the New Mexico Drug and Information Center.

“Coma, convulsive hallucinations, dizziness, nervous disorders such as tingling. This is what we see from these very high doses, ”she said.

The FDA has received 110 reports of serious adverse reactions related to all types of ivermectin use so far this year, up from 99 cases in 2020 as a whole. But the increase in treatment-related cases has increased. to the prevention of Covid-19 alarmed the agency, which warned that the drug is dangerous if ingested in large doses.

Preliminary results from some studies conducted by scientists have suggested that ivermectin may reduce mortality in some Covid-19 patients. But the FDA said current data does not support its use to prevent or treat the virus and has not approved it.

In February, Merck, which makes ivermectin, said there was no scientific basis for a potential therapeutic effect against Covid-19 from preclinical studies.

Amesh Adalja, a senior researcher at the Johns Hopkins Center for Health Security, said the increase in calls to poison control centers was concerning.

“Some people get official prescriptions from doctors and use the standard human doses used for parasitic infections. Others get the veterinary version of the drug and use doses that are not calibrated for humans, ”he said.

Dr Adalja said the drug had become politicized during the pandemic and there was no clinical evidence to support its use against Covid-19.

Fox News hosts Tucker Carlson, Sean Hannity and Laura Ingraham all mentioned ivermectin as a possible treatment for Covid-19. It follows the promotion of the antimalarial drug hydroxychloroquine as a potential treatment for Covid-19 last year by conservative commentators and former President Trump.

Fox News did not respond to a request for comment.

Previous The oat milk ad on the grand finale airs A fair indication that the demons of Melbourne are playing – The Betoota Advocate
Next Diabetics are forced to choose between groceries or drugs. 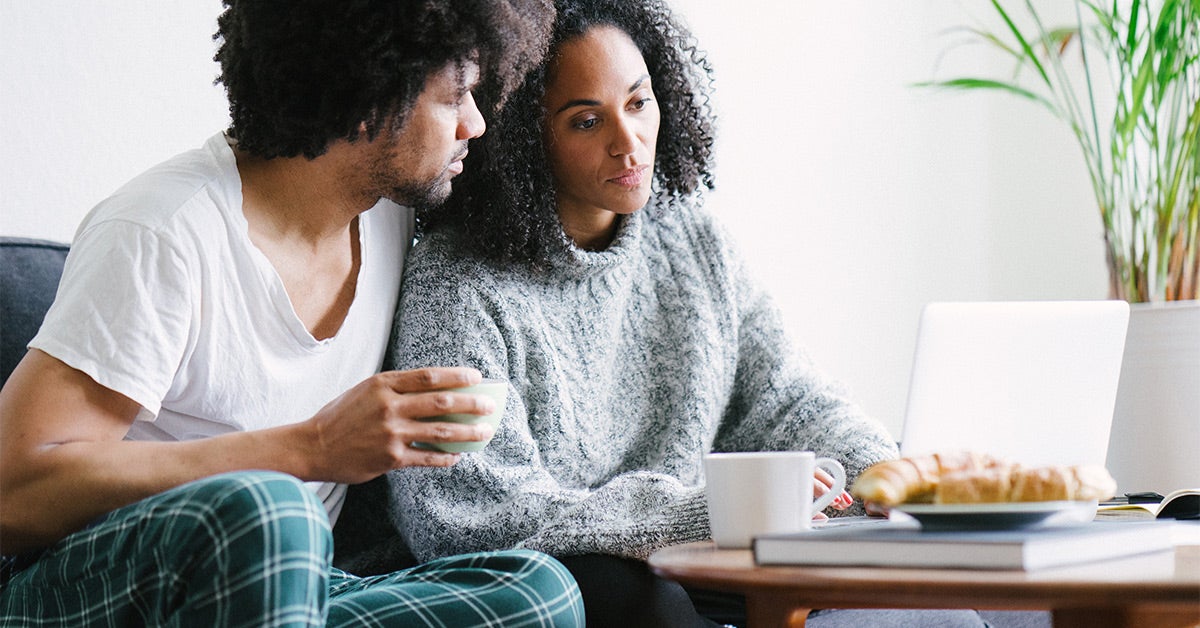