‘Many indications’ Rangers target will move to Serie A side, though legal situation could still jeopardize transfer

Michael Bill July 4, 2022 Indications Comments Off on ‘Many indications’ Rangers target will move to Serie A side, though legal situation could still jeopardize transfer 6 Views 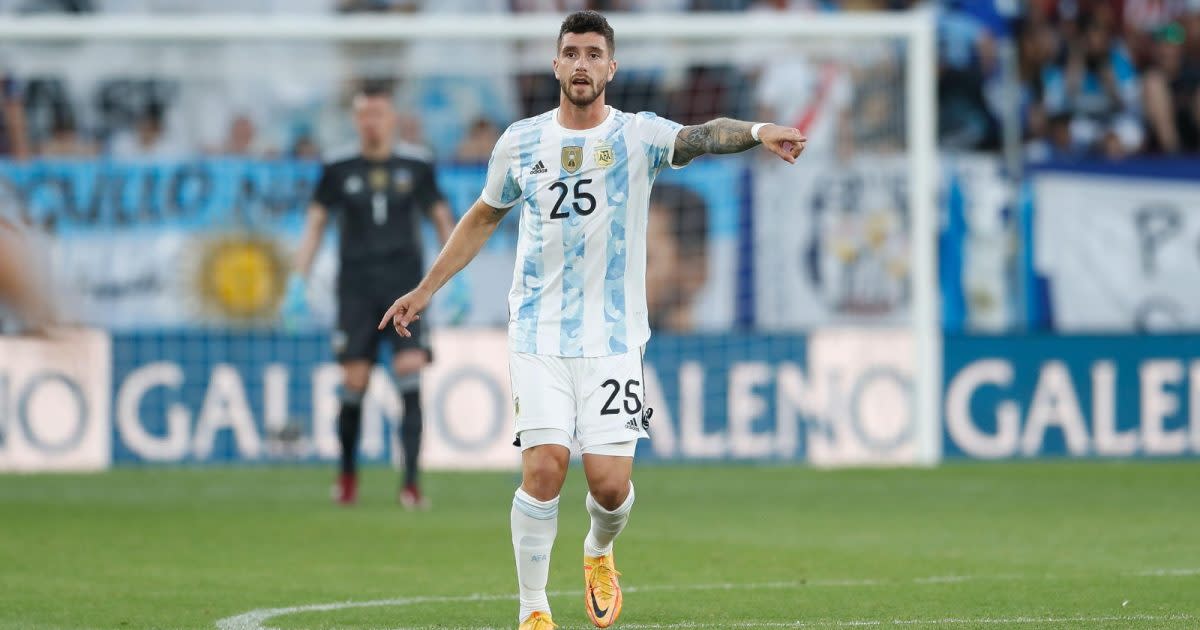 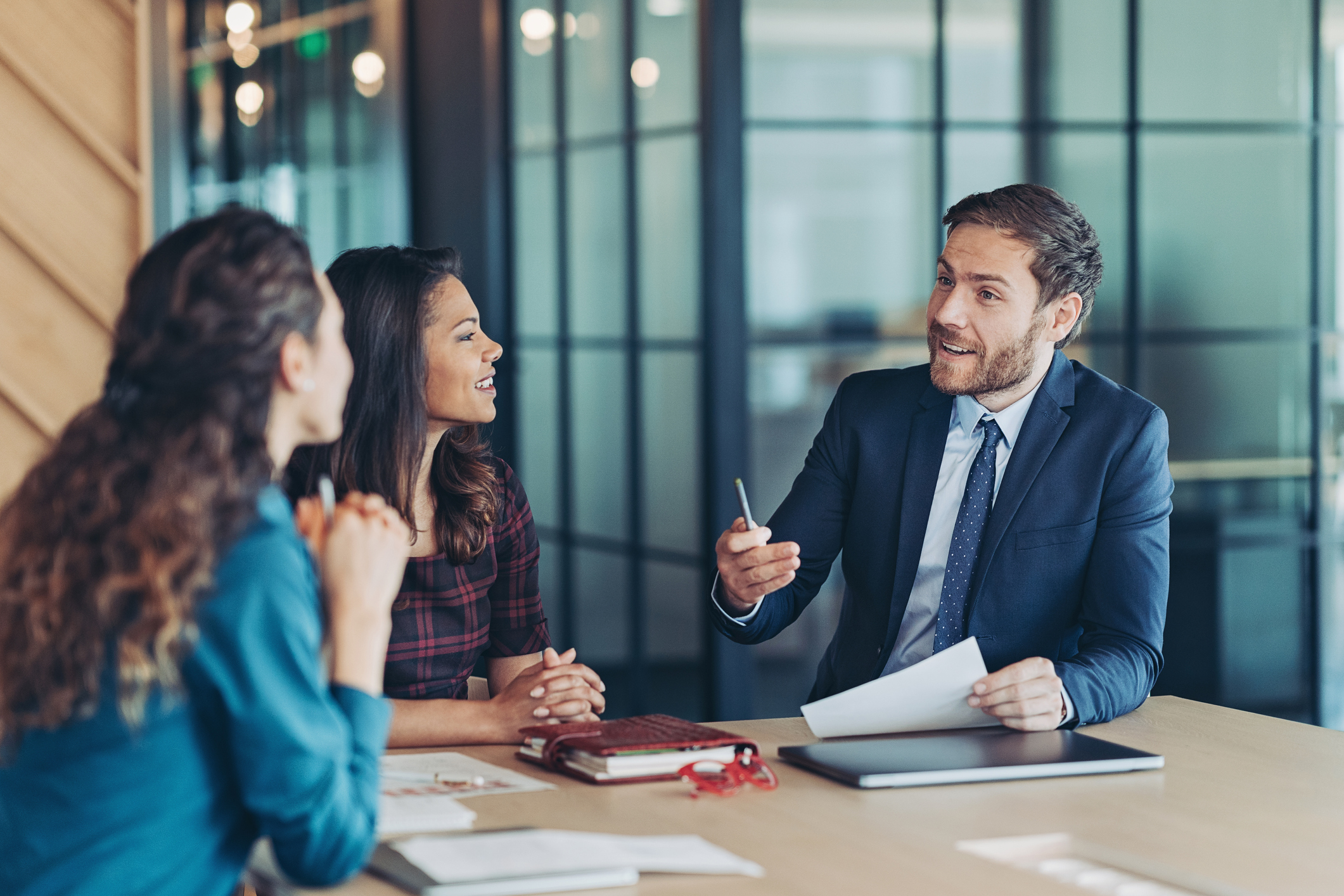 SERIE A side Salernitana are likely to be the ones to land the signing of highly sought-after free agent Erik Botheim.

That’s according to reports in the Norwegian media – who claim there are ‘plenty of indications‘ that Campania will be the striker’s next destination.

Although negotiations are progressing, a legal situation could still upset the agreement.

Botheim is believed to be a transfer target for Rangers as they prepare for the new season.

Giovanni van Bronckhorst appears to be in the market for a striker, with Alfredo Morelos’ future still looking up in the air.

According tv 2 however, the Glasgow giants may well be on the verge of losing one of their reported targets.

They say the Serie A side ranked 17th last year are in the driver’s seat to land Botheim’s signature.

Turkish side Galatasaray are also believed to be among the many names interested in signing the 22-year-old.

He only signed for Russian side Krasnodar in January, but broke his contract when the country invaded Ukraine.

It has left him and any potential new club in a tough legal position – Krasnodar say they are in shock over the situation.

The Norwegian scored 32 goals in 46 games for Bodo/Glimt before joining Russia.

Light Blues boss Van Bronckhorst could see him as a long-term replacement for Morelos, who will soon be out of contract.

The Colombian’s deal expires at the end of next season, meaning the Ibrox chiefs could be tempted to sell if enough offers are made.

He joins the likes of Joe Aribo and Ryan Kent on the all-star list with deals about to run out.

Meanwhile, Rangers youngster Leon King has been branded a Rolls-Royce in the backline with all the trappings of a modern-day defender.

That’s according to Rangers hero Alan Hutton – who advised the 18-year-old to challenge John Souttar and have a decisive campaign next term.

King is highly regarded in the Ibrox hierarchy and was awarded a new contract until 2024 in January.

He made his debut in 2020 but towards the end of last season Giovanni van Bronckhorst handed several more first-team chances. 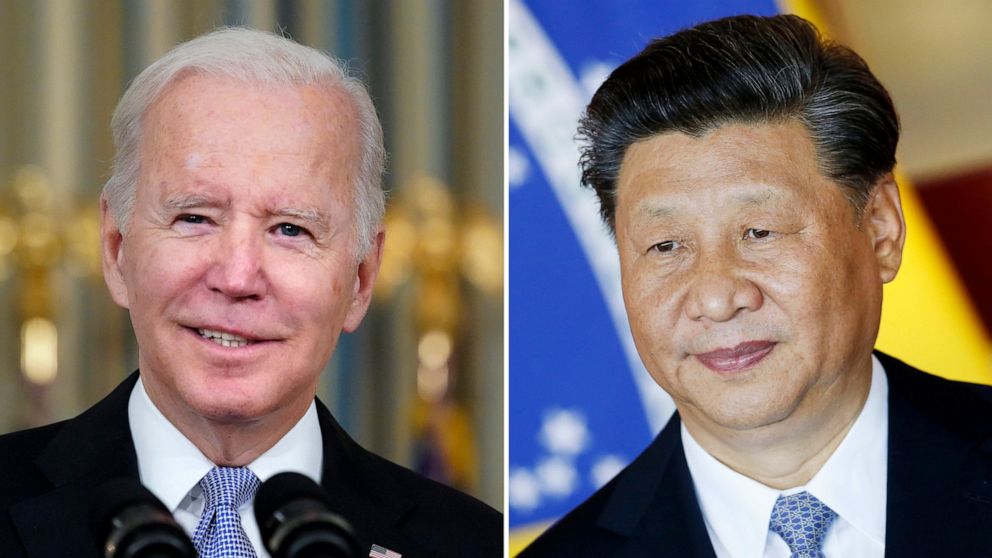