Michael Bill November 14, 2022 Epilepsy Comments Off on Kerry man will swim at sea every day in honor of his son with rare epilepsy syndrome 3 Views

CBD emerges as a meaningful therapy for epilepsy, but considerable questions remain

Charlotte Studham, daughter of Geelong, dies after being diagnosed with epilepsy while creating GoFundMe

Freddie, the son of Tralee man John Verling, was born with Dravet Syndrome, an epilepsy syndrome that causes developmental delays and many other disabilities.

Freddie, the son of Tralee man John Verling, was born with Dravet Syndrome, an epilepsy syndrome that causes developmental delays and many other disabilities.

There is currently no cure for Dravet syndrome, which begins in early childhood and affects 1 in 20,000 children.

“Freddie had his first seizure at nine months old, but due to lack of awareness he wasn’t diagnosed until he was 18,” John wrote online.

“The diagnosis gave us hope, something to focus on and helped improve Freddie’s life by finally getting him on medication that reduced the ferocity of his seizures.”

To raise funds for Dravet Syndrome Ireland so they can “raise awareness of the syndrome and provide support to families”, John undertakes the grueling task of swimming in the sea every day during the month of November.

The writer and documentary filmmaker swam at Fenit or Banna Beach in Kerry without a wetsuit for five minutes each day.

“The Atlantic is cold this time of year and getting changed before and after isn’t fun either,” he added.

John created a GoFundMe page for the campaign and set a goal of €5,000.

To date, €4,700 has been raised through fundraising for Dravet Syndrome Ireland.

Those wishing to donate to the cause can do so here.

Previous India: India-EU trade pact: next round of negotiations from the end of November
Next Priest and teenager walk away unscathed after freak accident in Milford: ‘A real miracle’ 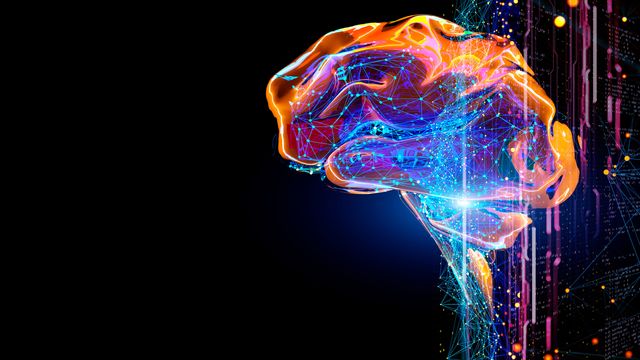 For many who suffer from epilepsy, seizures happen like clockwork. But everyone has a different …