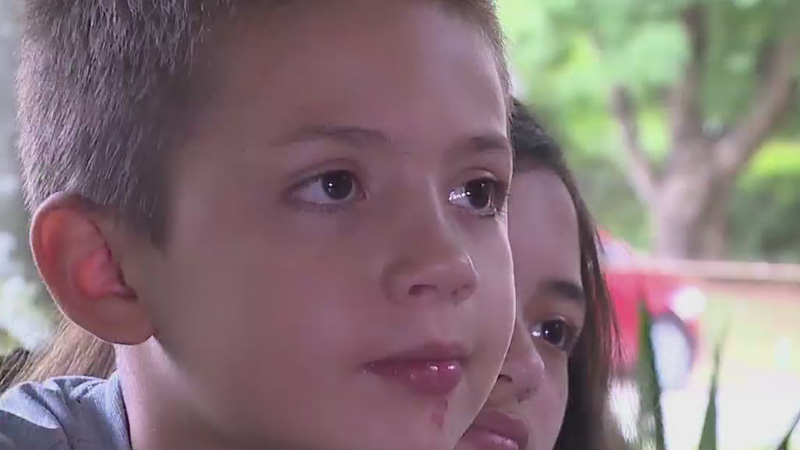 With this feat, Mark Pattison became just the second NFL player to climb the Seven Summits, or the highest peaks of each continent.

May 23, 2021 will be a day Pattison will never forget, the day he reached the top of Mount Everest.

“When we woke up that morning and started our ascent at 12:30 pm, it was awful, we had snow, slush blowing hard,” Pattison said. “It all resolved around 4.30am and we had a beautiful sunrise, my problem is that I ended up getting snow blind.”

Pattison couldn’t see one of his eyes.

“And it can be a very scary experience when you rely on your safety lines hanging on the mountain and they don’t work and you look straight off that cliff,” he exclaimed.

And due to a language barrier with his Sherpa, provided an even greater challenge.

“He didn’t understand exactly what I was going through,” Pattison said. “I had no energy and I couldn’t see with my eyes and on the way down I ran out of oxygen, and he was in such a rush to get back to base camp, he left me, so I was on the balcony about 27,500 feet with no oxygen and no gasping air A Russian comes down and he is checking my tank and he {speaks Russian} so I say ‘please tell my Sherpa to stop. ‘

After climbing Mount Everest, he had hoped to climb Mount Lhotse, the world’s fourth highest peak in 24 hours, but his mind and body canceled those efforts.

“I came down and thought to myself that there was no way I would end up as a permanent resident on the mountain.”

The mountain is known as the tallest cemetery in the world, claiming the lives of over 300 climbers over the past 80 years.

“So when I passed Hillary Step there is my Antarctic tentmate that I spent three weeks with and he failed in 2019 and he is lying there,” explained Pattison.

In fact, one of the Sherpas delivering supplies to his party also died.

The trip lasted 70 days and it endured bad weather.

“You hear an avalanche in your tent and say oh, it’s just another avalanche.”

And while the Mount Everest Climbing Award will provide a lifetime of memories, the support behind the climb, from the community to the NFL, has raised more than $ 56,000 for epilepsy awareness by the foundation bias called Higher ground.

“There’s so much danger up there, I’ve had a lot of people who were just seriously worried and sending a lot of prayers my way,” Pattison said.

It’s because of his daughter Emilia, who is the driving force.

“I kept saying that if Emilia can fight this epilepsy, I can climb this mountain.”

Pattison was a wide receiver for the Los Angeles Raiders and New Orleans Saints. The NFL Network is working on a documentary about Pattison’s trip which is scheduled to air around September 1. He would like it to premiere at Sun Valley, with a panel discussion. 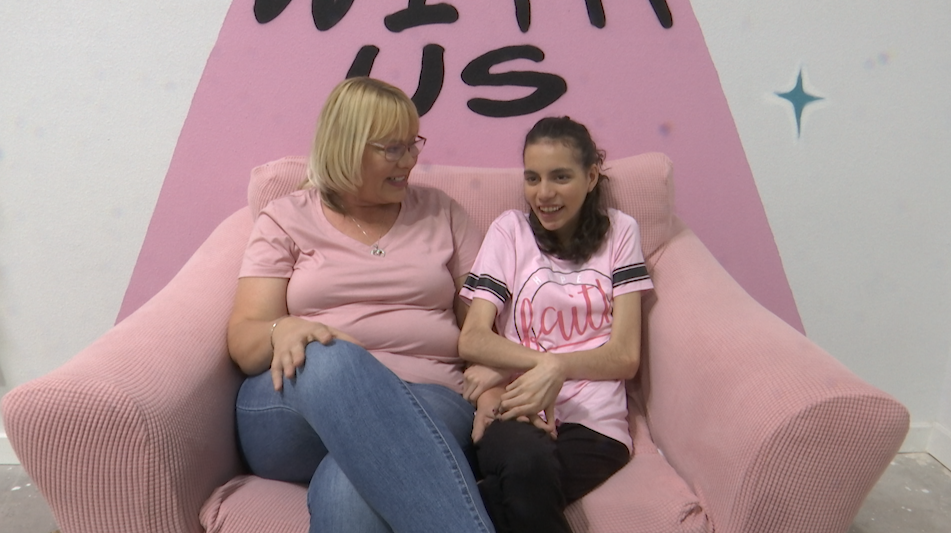