Michael Bill January 6, 2022 Indications Comments Off on Durand Jones & the Indications tell us about their favorite albums of 2021 1 Views 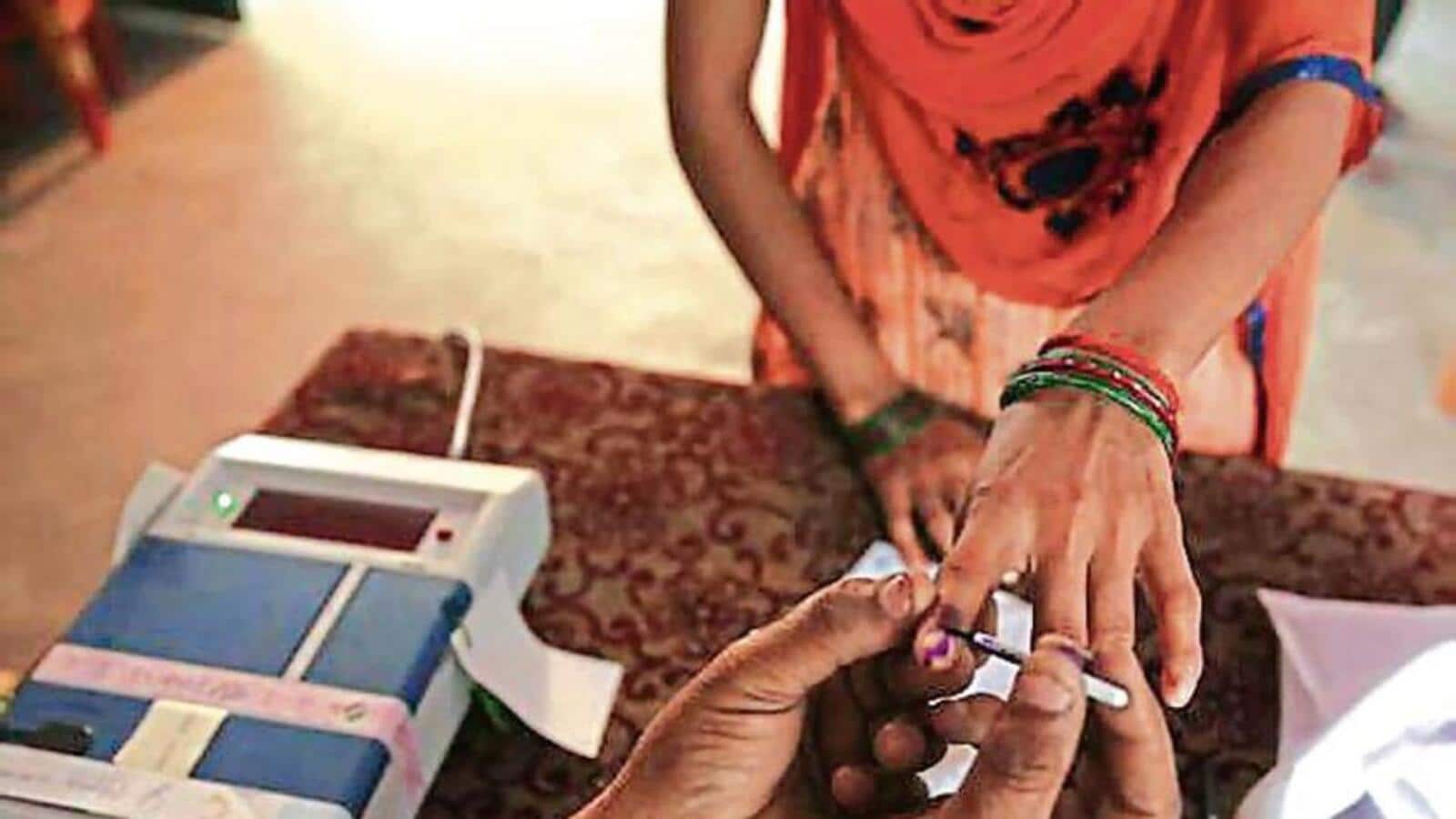 Durand Jones and directions released their third album, private space, in 2021 (order on limited edition purple and pink vinyl), and in September, they returned to the road to support him, performing at ACL Fest, Ohana and headlining across the United States.

Now that 2021 is behind us, the band told us about some of their favorite music of the year. Singer Durand jones, guitarist Blake Rhein and drummer Aaron Frazer each has chosen a few albums, and you can see their choices, along with comments, below, and stream private space.

We recently teamed up with the band for an exclusive vinyl pressing of their new album, on purple and pink vinyl, and limited to just 300 copies, available exclusively in our store. Order yours HERE.

Joyce Wrice – Too developed
I have been following Joyce Wrice and his co-workers (mndsgn, Devin Morrison) for a few years now and I was really excited about his debut album. Based on a 90s R&B vibe, the record contains insane features from KAYTRANADA, UMI and Freddie Gibbs. The title song (probably my favorite) is a really nice ballad with just piano and vocals that really showcases Joyce’s writing chops.

SAULT – 9
This album only lived on streaming services for a short window, but I played it thoroughly. All of the SAULT stuff gives me such a sense of awareness with really simple and memorable lyrics. Inflo’s work on it and Cleo Soul’s new record make him one of my favorite producers right now.

Pino Palladino, Blake Mills – Notes with attachments
I came across this record on saxophonist Sam Gendel’s news feed. Sam plays “poly-sax” on a few tracks from this left-field jazz album. I wouldn’t consider myself a jazz face at all, so I think this is a great record for someone who wants to dive into the new sounds of jazz. I also broke this year’s Pharaoh Sanders and Floating Points record, but I definitely came back to this one a lot more.

Remi Wolf – Juno
First of all, I like an artist who doesn’t take himself too seriously. I feel like this is something that separates Remi Wolf from the mass of new artists coming onto the scene. His lyrics are fresh, vulnerable, witty and of course hilarious. It doesn’t rely on conventional pop structures and melodies – that’s what makes this one unique to me. “Sexy Villain” will always be a summer bop for me from now on.

Jon Batiste – We are
This album embodies everything I find in American music. Raw but refined. Regal and warm at the same time. This record can make you really hot and cool in just one listen. I love the arc of this album and the different styles in which Batiste shows us his mastery. I play this album the most when I’m cooking something in the kitchen. I think it’s because I can’t stand still, I’m constantly dancing while handling the pots! Everything seriously grooves.

Cleo Sol – Mother
I love the way that when you hear certain pieces of music it brings you exactly to a place that that music was playing and the timing was perfect. I have this relationship with this album. Plus, I like Cleo’s approach to songwriting, especially her song structures. I love the way songs like “Music” and “One Day” end up sounding completely different than what they started out. I love songs that take you on a journey.

The Empress – Tako Tsubo
During our years of touring overseas, I fell in love with the European version of disco and boogie that thrived in places like Italy, France, and the Netherlands. The Empress continues this tradition with this killer LP combining Parisian boogie sensibilities with a little synthesized urban pop.

Westside Gunn – Hitler wears Hermès 8: side B
Westside Gunn and his regular collaborators do what they do best on this album – keep it dirty, using their complimentary stamps like the great vocal groups from The Ink Spots to Wu Tang.

Buzzy Lee – Spoiled love
In a year where I spent a lot of time alone, this record by Sasha Spielberg seemed like an ideal companion. It’s wizarding, warm and intimate, full of wobbly, muffled and double-tracked voices. The goosebumps I have listening to reminds me of the first time I heard Tobias Jesso Jr. or Bon Iver.

Tyler the Creator – Call me if you get lost
It’s a daring and sinuous record that creates a collage of styles, fluid like a mixtape (DJ Clue’s adlibs take me back to my days traveling the depths of DatPiff). It’s a great example of pushing hip hop in new directions without ever losing the spirit of what it was at 1520 Sedgwick.