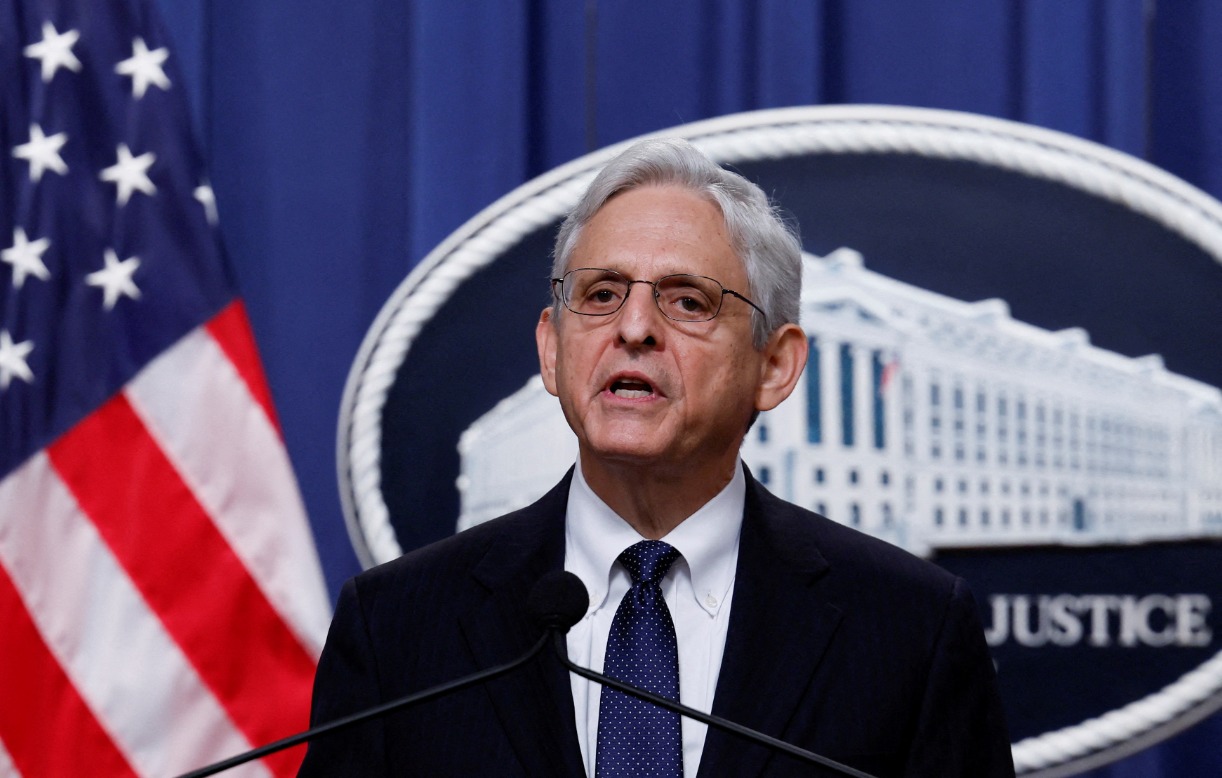 The discovery was made in a shipping container in Tauranga.

The New Zealand Drug Foundation hailed this week’s record cocaine seizure in Tauranga, and called the transport “notable” given the low levels of use of the drug across the country.

Customs officers seized 700kg of cocaine in the Bay of Plenty just two weeks after discovering almost the same amount of methamphetamine in Auckland.

A container shipment that left South America in January this year was identified as a possible risk, and further inspection revealed drugs with a potential market value of $280 million.

Sarah Helm, executive director of the NZ Drug Foundation, called the finding “not insignificant” and says sewage data continues to give low readings for the Class A drug.

READ MORE:
* Massive $280 million cocaine shipment seized in Tauranga
* Drug Foundation boss Sarah Helm is determined to be the initiator of change
* Dozens of organizations write an open letter calling for the abandonment and replacement of drug laws

“These are really large seizures that will make a large temporary dent in supply,” Helm said.

“Changes in supply can cause usage patterns to change and these are very large seizures, so it’s not trivial.”

While Helm admits there has been a visible increase in sewage methamphetamine in the second half of 2021, she says it’s too early to tell if this reflects a more permanent change.

“Global methamphetamine use has remained relatively stable over the past few years, at around 1% of the population, with even lower numbers of regular or problem use,” she said.

“But for cocaine, we generally have relatively low levels of use, with about 700 grams on average detected in sewage per week nationally, so the amount of that seizure was quite noticeable.

“2021 sewage data shows cocaine use stable from a low base.”

The foundation states that although it is a Class A controlled drug under the Misuse of Drugs Act, most cocaine in New Zealand is not ‘pure’ and is generally cut with other substances such as caffeine, creatine and l-glutamine.

Helm also called for the use of “caution” around border seizures.

“Seizures made by customs at the border give an indication of what is entering the country,” she said. “But only part of what comes in is intercepted, so seizure data cannot accurately show a change in drug use or harm.

“It is important to treat seizure data with caution, as it does not tell the whole story.

“Supply control is one of the only well-resourced elements of our drug policy – ​​we also need to focus on demand reduction and harm prevention.

“For methamphetamine, the highly successful Te ​​Ara Oranga program run by health and police is a great example of how we could take a more comprehensive approach and have a real impact on demand.”

Customs, police and the port of Tauranga were all approached after the seizure but were unavailable for further comment.

“They are trying to smuggle drugs into New Zealand on an industrial scale because of the large profits that can be made, and they also want to use New Zealand to access other drug markets.

“We’re not prepared to let that happen or let them target those who live here.”

Previous The new monoclonal antibody therapy, a milestone in the treatment of migraine?
Next GUEST BLOG: Ben Morgan: Ukraine – Small Indications of a Potential Russian Collapse 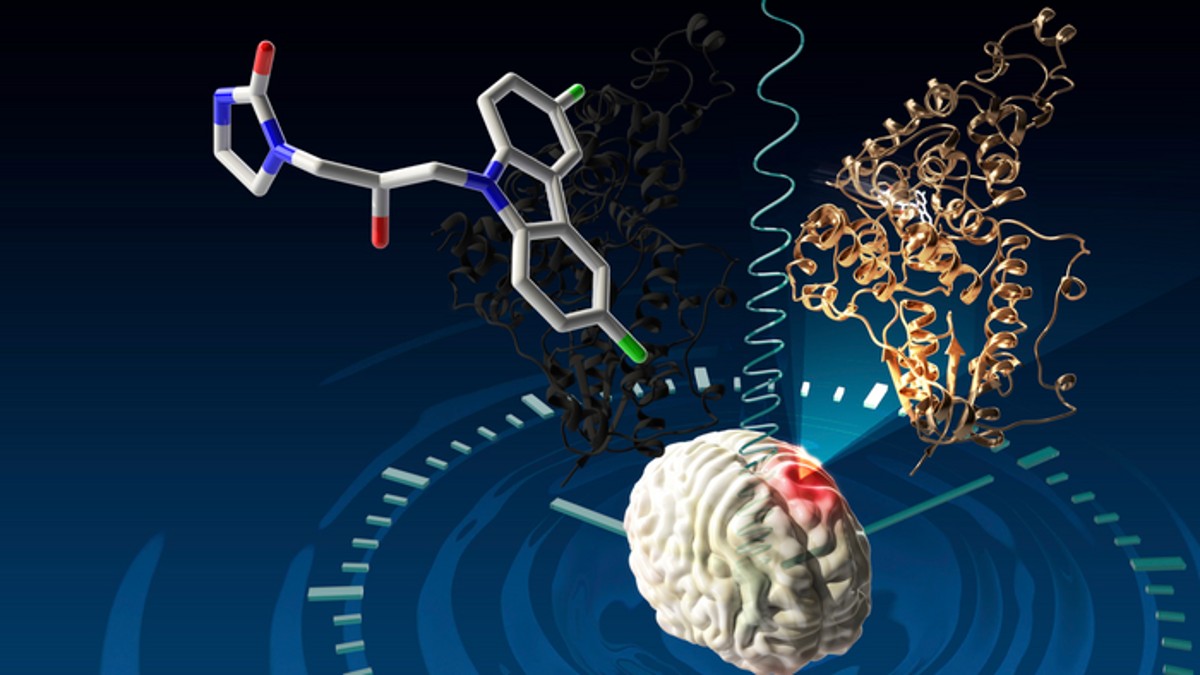