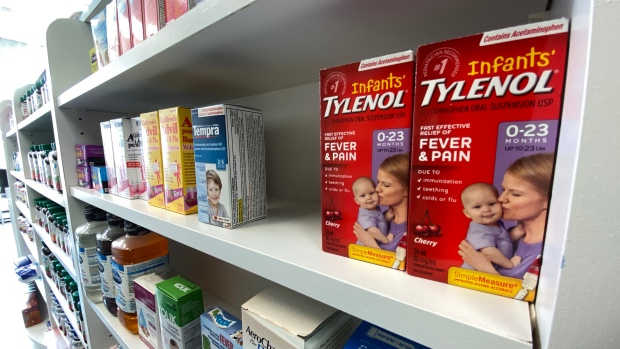 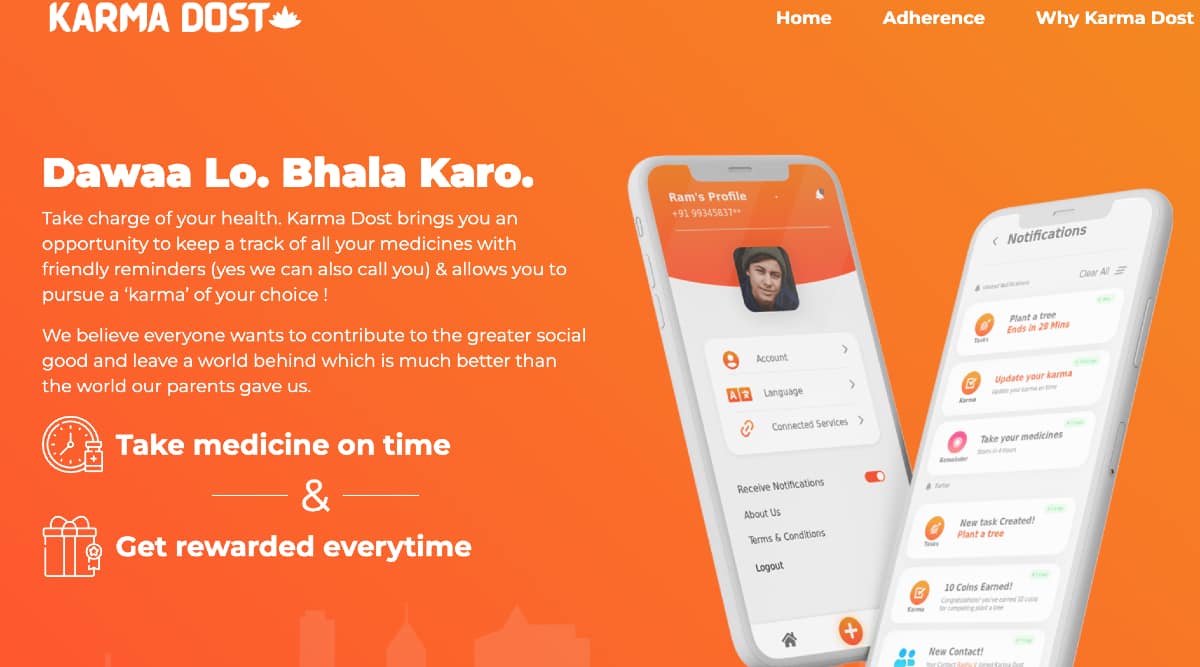 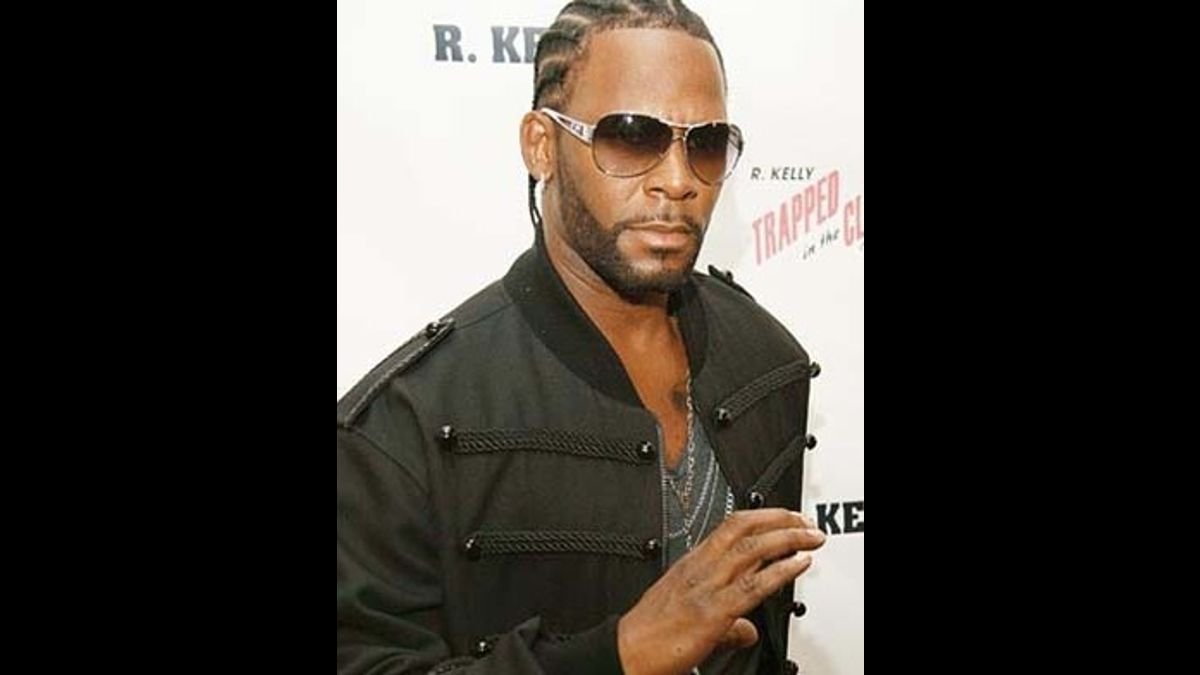 A letter recently released by the BC Urban Mayors Caucus makes it seem like the province’s municipal police departments have gone to hell in a hand basket. Major city mayors reported on repeat offenders; the tabulated numbers are staggering, but hardly surprising to anyone keeping up with the daily news. A repeat offender had generated 248 police incidents over a two-year period on Vancouver Island. He is just one of those the mayors have branded as chronic offenders who are involved in a ridiculous game of hide-and-seek, all suffering from drug addiction or mental illness, and usually both. This terrible situation is found in every community in British Columbia, in every province in Canada, and in almost every country in the world to varying degrees.

Those of a certain vintage may recall the civil rights era of the 1960s and 1970s, when detailed media reports were published by mental health institutions in several countries regarding the mistreatment of inmates. Eventually, almost all isolated institutions were closed and patients had to be treated in their own communities; whether at home, in a halfway house, in a clinic or in a hospital. It became known as deinstitutionalization and was implemented around the world by flattering politicians and well-meaning pundits who themselves suffered from highly inflamed imaginations.

Tragically, this created even more problems with large numbers of people resorting to self-medication and falling through the cracks of the bureaucratic net. A direct result of those decisions all those decades ago can be seen in the homeless populations in the downtown areas of cities around the world, and in the appalling numbers of recidivism reported by the urban mayoral caucus.

There was a saying that the inmates ran the asylum, but even without an asylum these days, those who should be incarcerated are still in charge.

The views and opinions expressed in this letter to the editor are those of the author and do not reflect the views of Black Press or the Nanaimo News Bulletin.

Letter Policy: Letters should not exceed 250 words and will be edited. Preference is given to letters expressing an opinion on matters of local interest or responding to articles published in the newsletter. Include your address (it will not be published) and a first name or two initials and a last name. Unsigned letters will not be published.

Letters to the Editor 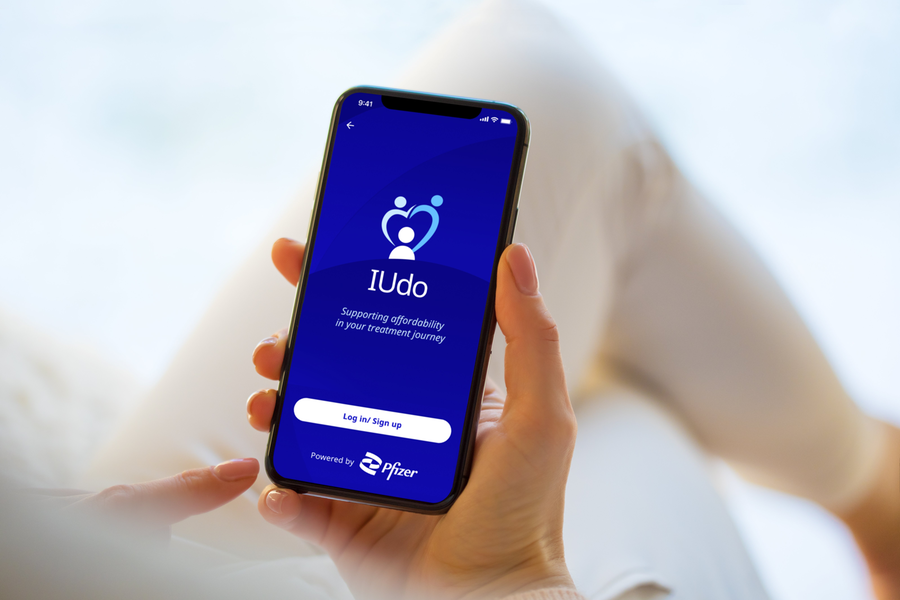