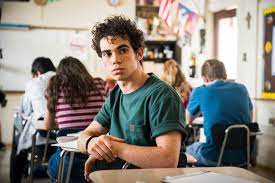 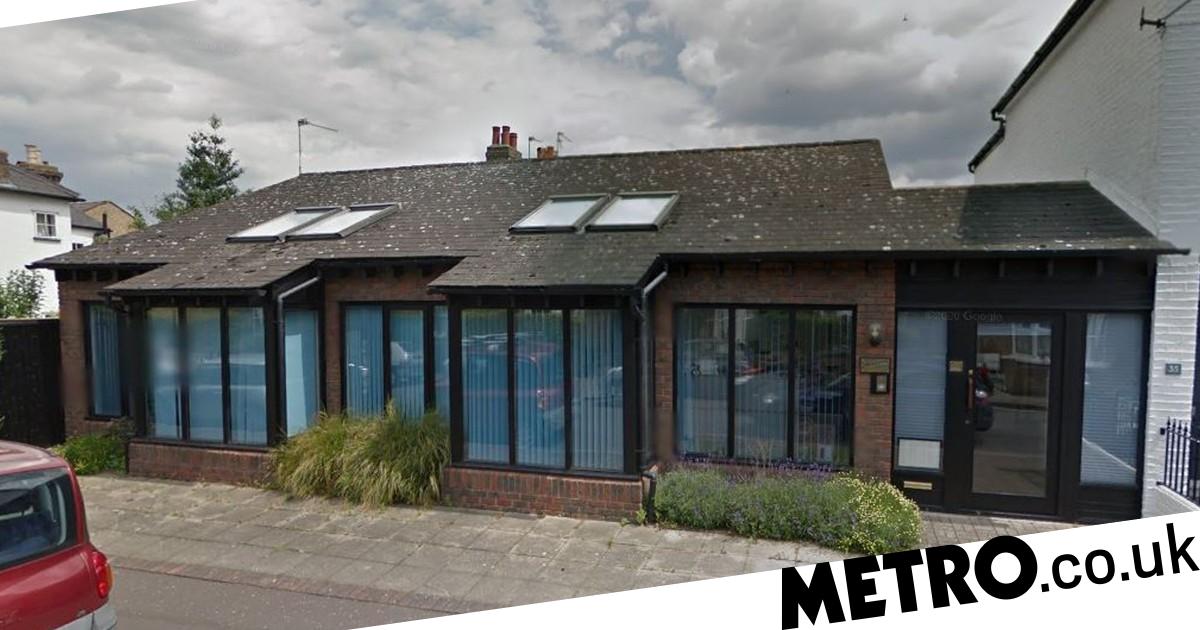 Autism affects about 2% of children in the United States, and about 30% of these children have seizures. Recent large-scale genetic studies have revealed that genetic variants of a sodium channel, called voltage-gated Nav1.2 sodium channel, are one of the main causes of autism. Overactive sodium channels in the neuron cause seizures. Doctors often treat seizures by giving the patient medicine to shut off the sodium channels, thereby reducing the flow of sodium into the axons. For many patients, such treatment works, but in some cases – up to 20 or 30% – the treatment does not work. These children have ‘loss of function’ variants in Nav1.2, which are expected to reduce sodium channel activity as ‘anti-epileptics’. Thus, how Nav1.2 sodium channel deficiency leads to seizures is a major mystery in the field that puzzles doctors and scientists.

Yang Yang, assistant professor of medicinal chemistry and molecular pharmacology at Purdue University, and his team, including the first author of the article, post-doctoral researcher Jingliang Zhang, addressed the issue. They found that in neurons deficient in Nav1.2, the expressions of many potassium channels are surprisingly reduced. Nav1.2 deficiency itself does not cause seizures; the problem arises when the potassium channels overcompensate for the deficiency of the sodium channels by shutting down too many potassium channels, making the neuron hyperexcitable, which causes seizures. In such cases, sodium channel treatment clearly does not work. Yang and his team suggest that the development of drugs to open the potassium channels would help control seizures in these patients. Notably, researchers at the University of California at San Francisco led by Kevin Bender’s research group independently made a similar observation. Yang and Bender’s articles were published consecutively in the same issue of Cell reports.

“We are looking at the genetic makeup, so doctors can outlaw drug and gene therapy based on identified genes – personalized drugs,” Yang said. “Our research points to a direction for future research, perhaps future treatments. We are peacetime warriors, fighting humanity’s greatest enemy: disease. There are children who are dying because of “These conditions. Our goal is to help them, to help their parents and their families. This kind of basic research is an essential part of the discovery of new drugs.”

This work is supported by the Showalter Research Trust and the Purdue Big Idea Challenge 2.0 on Autism (at YY). The research reported in this publication was also supported by the National Institute of Neurological Disorders and Stroke at the National Institutes of Health (R01NS117585 and R01NS123154 at YY). The authors warmly thank the support of the FamilySCN2A Foundation for Action Potential Grant, and Purdue Institute for Drug Discovery and Purdue Institute for Integrative Neuroscience for additional financial support. This project was supported in part by the Indiana Spinal Cord and Brain Injury Research Fund and the Indiana CTSI, funded in part by NIH UL1TR002529. The Yang laboratory appreciates the bioinformatics support of the Collaborative Core for Cancer Bioinformatics (C3B) of the IU Simon Comprehensive Cancer Center (P30CA082709), the PCCR (P30CA023168) and the Walther Cancer Foundation.

Material provided by Purdue University. Original written by Brittany Steff. Note: Content can be changed for style and length.